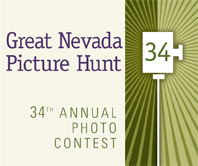 For more than three decades, Nevada Magazine’s Great Nevada Picture Hunt photo contest has been a favorite among photographers and readers. The Grand Prize winner of this year’s contest will receive $250 and a tour courtesy of Wild Horses of Nevada Photography out of Dayton.

New to this year’s contest, six “Territory” category winners will each receive $100. Also new is the “Then and Now” category, which asks photographers to re-create past Nevada Magazine and Nevada Highways and Parks cover images. All the cover images, dating to 1936, are available at Nevada Magazine’s Flickr profile. The winner of the Then and Now category will receive $150.

The 2011 Great Nevada Picture Hunt is open to all photographers. Send photo submissions, preferably via e-mail, to tony@nevadamagazine.com by 5 p.m. (PDT) on Friday, June 24, 2011. If you need to mail your images, call 775-687-0606 for instructions. To view past photo contest winners, or for more contest details, click here. 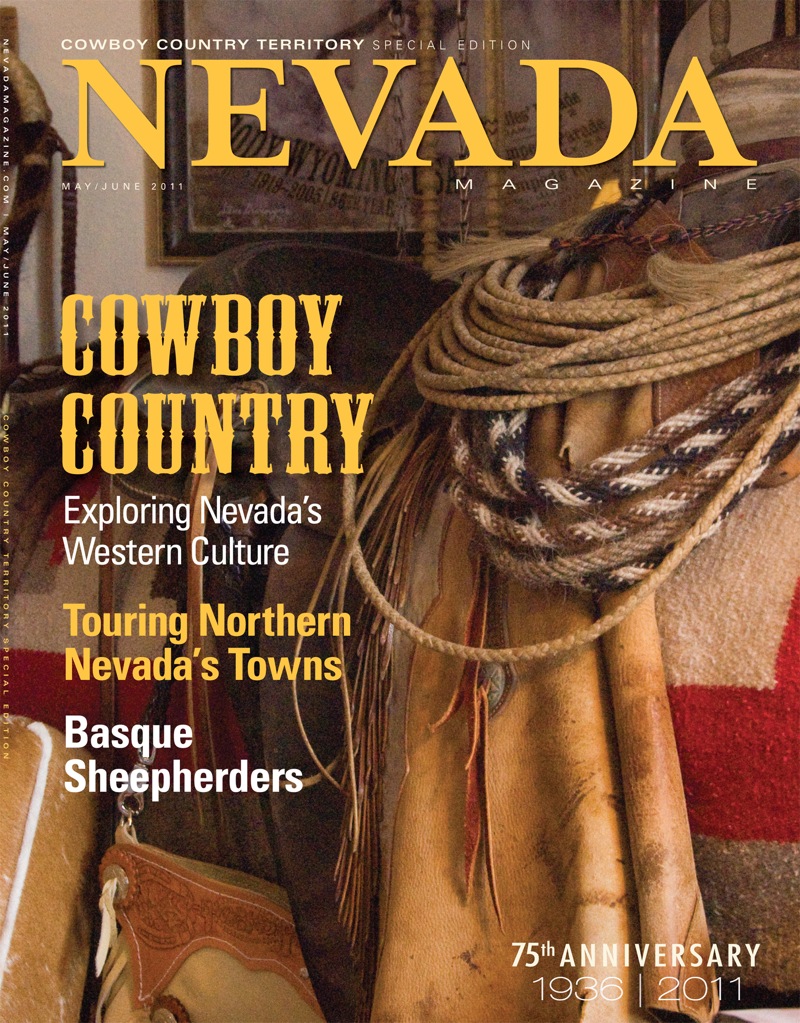 Nevada Magazine’s May/June 2011 issue — the Cowboy Country Territory Special Edition — is now available on newsstands throughout Nevada. In it is a feature on Nevada’s western culture and a roundup of Northern Nevada towns. Also highlighted are Northern Nevada’s parks and recreation areas, off-the-beaten-path destinations, and noteworthy events and a history story titled “The Sheepmen,” which is an excerpt from Robert Laxalt’s book, Nevada: A History.