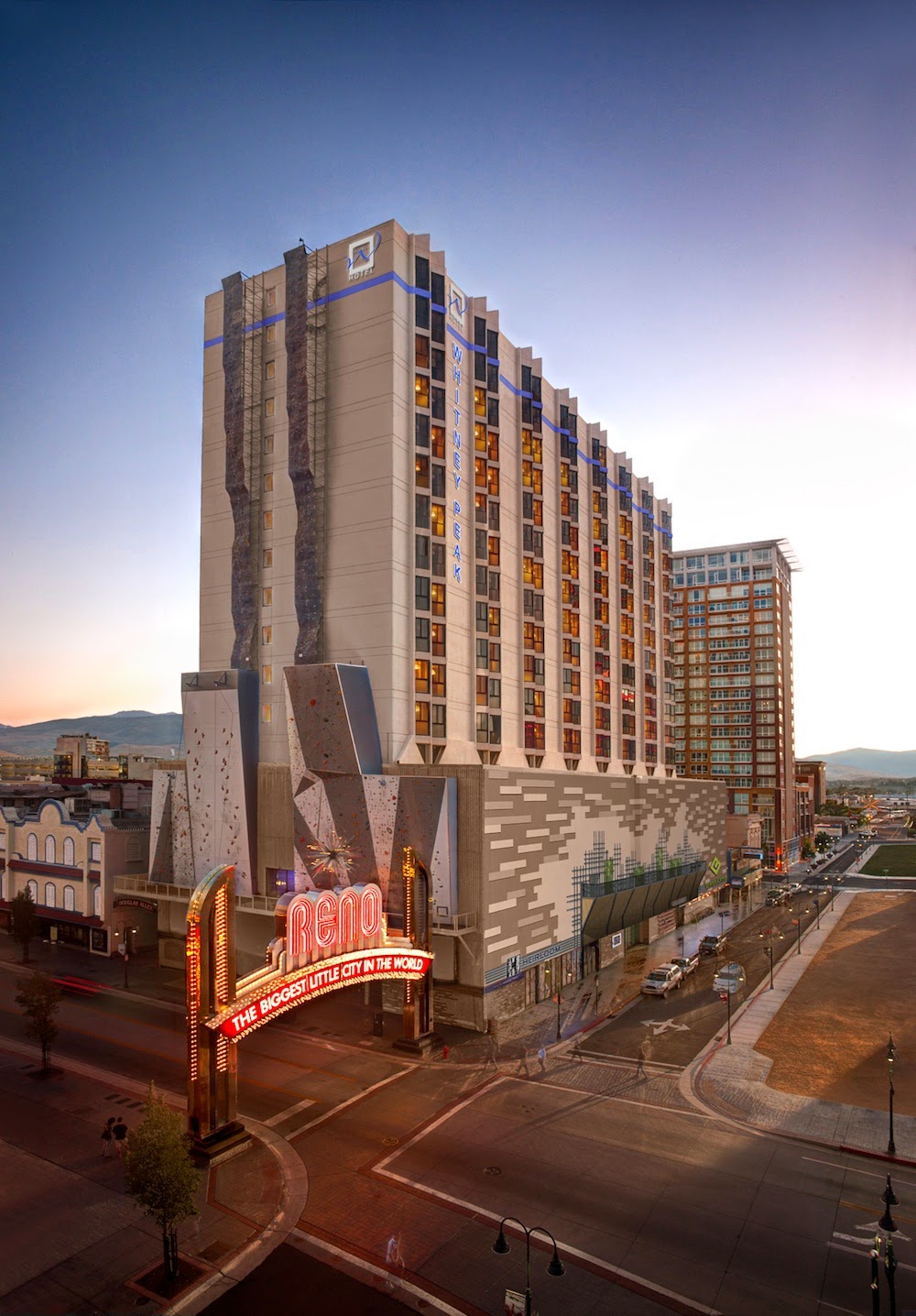 Opening in May 2014, the Whitney Peak Hotel, Reno’s only non-gaming and non-smoking hotel, is targeted to active-lifestyle guests who want to take advantage of the area’s local culture, geography, and natural resources. The hotel is only 30 minutes from the base of the Sierra Nevada mountains, providing guests easy access to a wide range of outdoor activities.

Also, renowned nightlife and hospitality leader sbe announced that the highly anticipated SLS Las Vegas hotel will open its doors on Labor Day weekend this year (rendering below). As the first property to open on the Las Vegas Strip in several years, SLS Las Vegas is bringing new life to the city.

SLS Las Vegas is the first Las Vegas hotel by sbe and will feature an imaginative mix of the most innovative nightlife, dining, and entertainment experiences under one roof. Notable brands opening at SLS Las Vegas include a reinvention of the popular L.A. nightspot, The Sayers Club, and dynamic restaurant concepts including The Bazaar by José Andrés, Katsuya, Cleo, 800 Degrees, Umami Burger and The Griddle Café, with more to be announced. 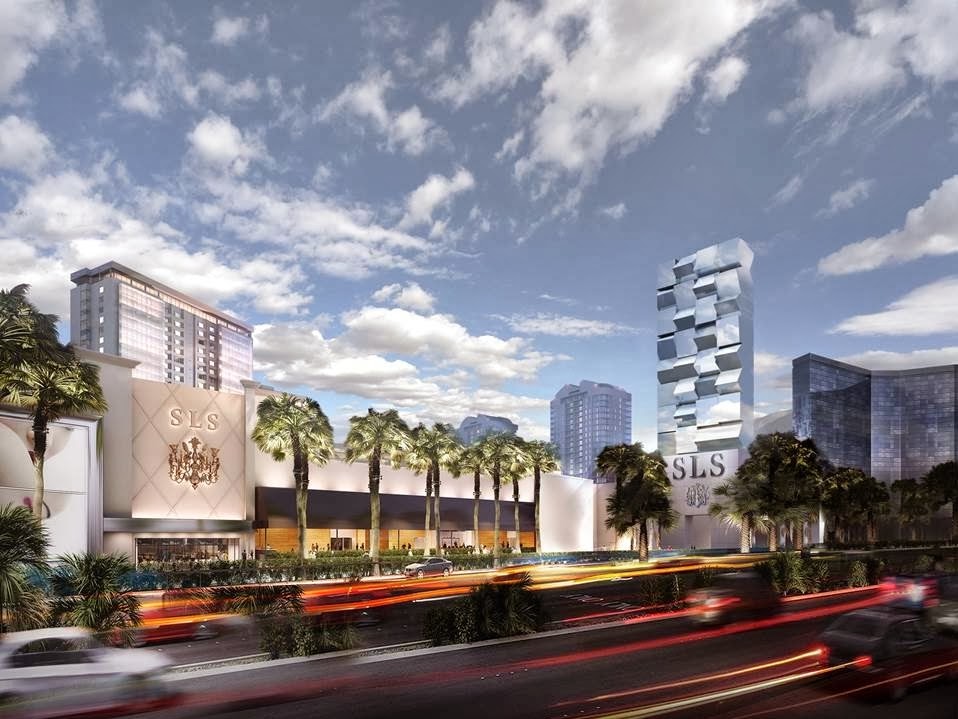 Posted by Nevada Magazine at 4:58 PM